Grand Strategy: The View from Oregon 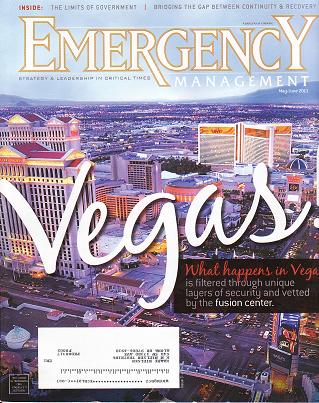 There is a famous verse that exists in many different forms, but is most familiar, I think, in this version of For Want of a Nail:

For Want of a Nail

Today we know this as the “Butterfly Effect.” We are familiar with the Butterfly effect from popular expositions of chaos theory. Choas theory has rapidly become the central theoretical reference point for studying complexity, but we don’t even have to invoke chaos theory in order to discuss cascading failures in complex systems.

I am professor, emeritus, of nursing at Texas Woman's University, Denton, Texas View all posts by Nursing-research